In Our Own Hands 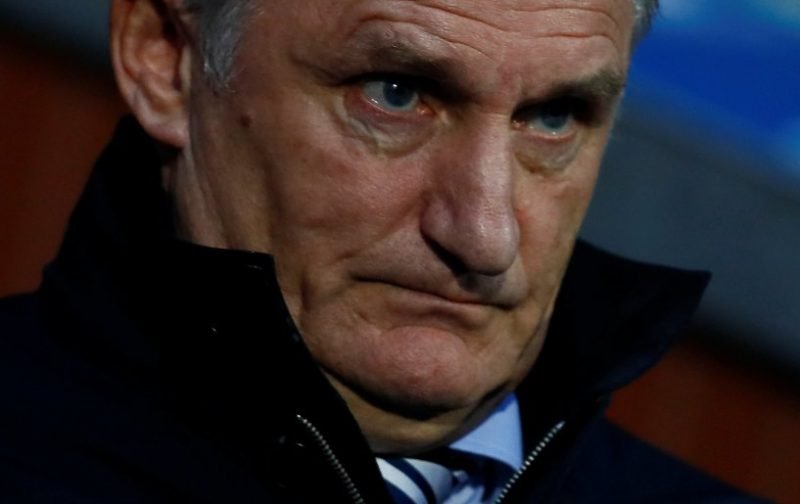 Blackburn look set to fight it out with Wigan and Shrewsbury for a place in the top-two, beating our rivals to return to the Championship as champions of League One would be preferred.

The recent run of form from Wigan had seen them regain the leadership, well, until Shrewsbury returned to the summit when moving above the Latics and Blackburn, pushing us down into third. However, the Shrews no longer have games in hand over Rovers, in fact we have one on them, so it is now within our own hands to finish in an automatic promotion spot.

A three-horse race has been acknowledged by Tony Mowbray, who believes we`ll be able to secure automatic promotion, which will be obviously be achieved by ‘winning football matches.`

He told the Official Website: ‘We want to finish right at the top of the tree – it looks like a three-horse race for two places and we have to have the belief that we can get there. We`ll only do that by winning football matches.`

Planning is underway already for next season, ideally with Championship football in mind, but Mowbray is taking the game at a time approach.

The boss added: ‘It`s difficult to look too far ahead. We have to be patient because long-term planning isn`t easy. We`re looking at recruitment already and planning as well as we can, that`s all you can do at this stage. Hopefully, it will be a Championship campaign next season. We can`t take our eye off the ball, the most important thing always has to be the next game.`

All the while promotion is in our own hands, as it is, this is a great thing. We`ll look to keep it that way starting with the game against Bradford on Thursday. Victory would see us move back into the top-two, leaping above Wigan and Shrewsbury, albeit leaving the then third-placed Latics with two games in hand once again.