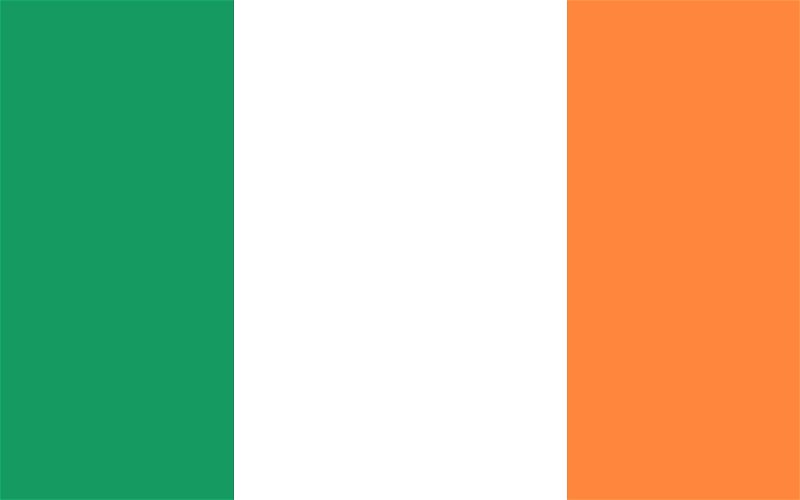 Blackburn`s game against Doncaster had already been called off. However, if it hadn`t, it definitely would have following the Republic of Ireland`s decision to include two of our defenders in their final squad.

Much deservingly, Darragh Lenihan and Derrick Williams will hope to win their first caps at senior level for Ireland when Martin O`Neill`s side face Turkey on Friday.

Lenihan, 24, has previously been capped at U17, U19 and U21 levels for Ireland. His involvement in the main squad was always going to come at some point, the fact such an opportunity has come so shortly following his return from injury highlights the ability he has.

The fact Williams has shown impressive form this season, carrying on from the Championship relegation campaign when he was one of the main pluses from this as he was named the Player of the Year, means his international call-up is warranted. Like Lenihan, Williams will win his first cap at senior level – adding to his previous caps at U19 and U21 level – if involved against the Turks.

Corry Evans (Northern Ireland), Charlie Mulgrew (Scotland) and Jayson Leutwiler (Canada) had already been handed international call-ups. Therefore this trio, along with the Blackburn defensive pairing with Ireland, will hope for involvement in the coming days, getting football many of their Rovers teammates aren`t going to.

Meanwhile, another who will hope to make his mark at club and ultimately international level with Wales, is Jack Vale.

Vale, 17, recently signed his first professional contract at Blackburn. A two-and-a-half-year deal will keep him at the club until the summer of 2020.

The forward has already been capped at U17 level and is part of the U19 set-up now. In time he`ll hope to move up to U21 and finally senior level with Wales, making his mark in Tony Mowbray`s first team in the not too distant future at Ewood Park too.