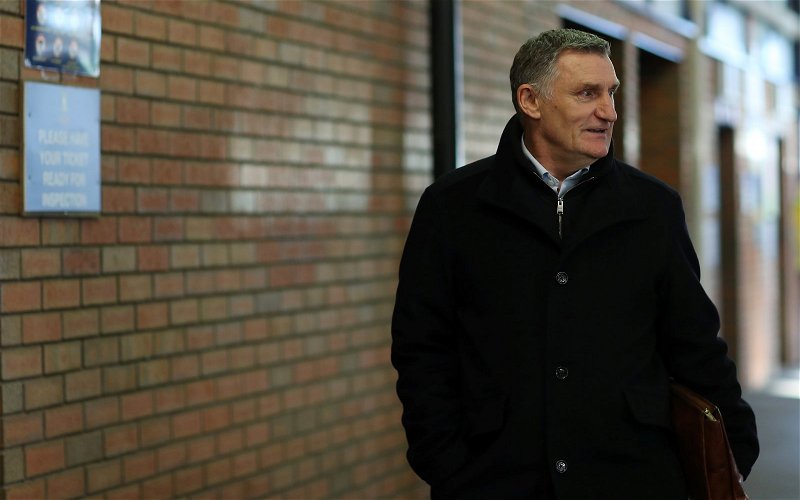 Blackburn Rovers manager Tony Mowbray has confirmed that his quadruple substitution during his side’s draw with West Brom on Saturday afternoon was done for tactical reasons, rather than due to any injuries.

Trailing 1-0 to Filip Krovinovic’s late in the first half, Mowbray turned to the bench on the hour-mark, with Elliott Bennett, Sam Gallagher, Joe Rothwell and Lewis Holtby brought on for Ryan Nyambe, Bradley Johnson, Dominic Samuel and top scorer Adam Armstrong all in one go.

It was a move that proved to be inspired from the Blackburn boss, as within minutes of coming on, Bennett and Gallagher combined to tee up Rothwell to equalise for Rovers, and it seems the changes had been made with something just like that in mind.

Explaining that quadruple substitution after the game, Mowbray told the Lancashire Telegraph: “It’s a time for big calls.

“I was saying to my assistant that it was time, they were on top, they were going to score again, they were pushing us back. They have good players who pick the right pass, they’re clever footballers around the edge of the box.

“We needed to change the flow of the game a little bit so gambled a little bit, went 4-2-2-2 and it paid off for us.”

It seems that Mowbray does deserve some credit here.

The Blackburn boss has been rightly questioned about his use of substitutes at times, but here he got them spot on in terms of timing and personnel.

Indeed, with Holtby and another substitute, Jacob Davenport, both going close to winning it for Rovers late on, it seems as though this could have gone even better for Mowbray, and that has to be seen as a positive sign that despite previous suggestions to the contrary, he is starting to figure how to use his squad in the most effective way.