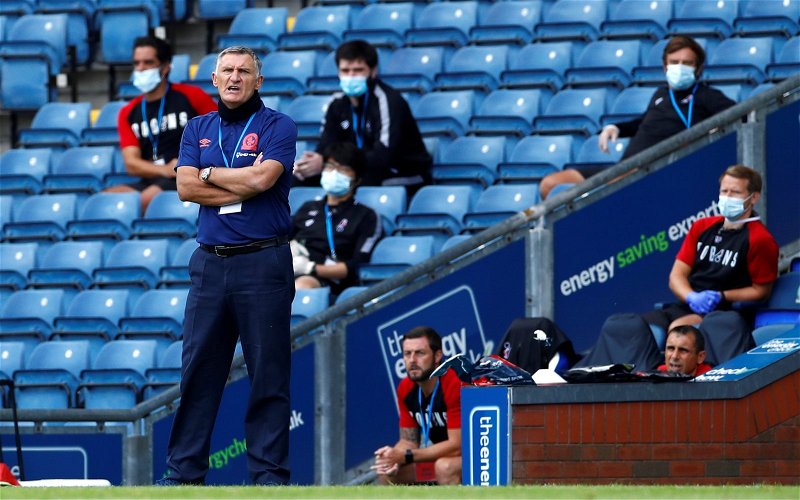 Blackburn manager Tony Mowbray has warned there is no guarantee that any of the club’s out of contract players will be offered deals for next season, with plenty to be decided over the coming weeks.

As things stand, there are six senior players whose contracts at Ewood Park are set to expire at the end of the season, in the shape of attacking duo Danny Graham and Dominic Samuel, midfielders Stewart Downing and Richie Smallwood, young left-back Sam Hart, and second-choice goalkeeper Jayson Leutwiler.

But while the likes of Downing, Graham and Samuel in particular have all had considerable parts to play with the first-team this season, it seems Mowbray is not yet in a position to make a decision on the futures of those players, given the uncertainty around a number of issues such as budgets, and his desire to improve his side.

Speaking to the Lancashire Telegraph about the future of those out of contract players, the Rovers boss said: “What I do know is that this team has to move on and get better and not stand-still and we have to better next season than we are this season.

“I genuinely sit here today and don’t know what the answer is. I wouldn’t be assuming anything.”

Discussing the influence that budgets will have on the makeup of his side next season, Mowbray continued: “It will depend on the budget whether we have the opportunity to improve, it’s only right that every season we try and improve and bring in new players and create greater competition all over the pitch.

This is an interesting one with regards to those out of contract players.
Stewart Downing has been outstanding this season and surely deserves another deal, while Danny Graham and Dominic Samuel have both shown they still have something to offer recently, meaning it could be worth giving another chance to, with Downing and Graham said to be keen to extend their Ewood stays.
In contrast to that, Smallwood, Hart and Leutwiler haven’t really had much of a contribution to make this season, and it could make sense to move them on this summer, both in order to give them and chance of first-team football elsewhere, and free up some space in the squad for new signings.
Give us feedback 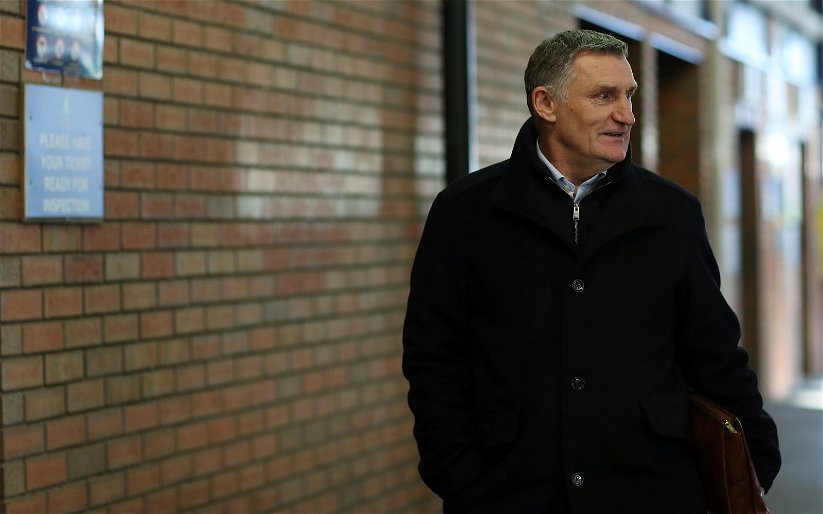